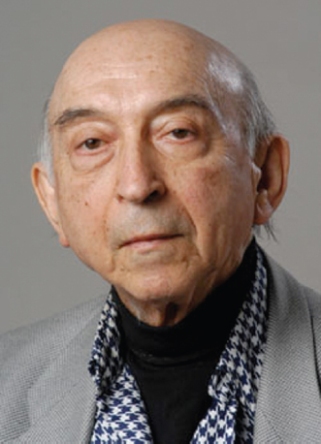 Zadeh, in his theory of fuzzy sets, proposed using a membership function (with a range covering the interval [0,1]) operating on the domain of all possible values. He proposed new operations for the calculus of logic and showed that fuzzy logic was a generalisation of classical and Boolean logic. He also proposed fuzzy numbers as a special case of fuzzy sets, as well as the corresponding rules for consistent mathematical operations (fuzzy arithmetic).

Lotfi Zadeh is also credited, along with John R. Ragazzini, in 1952, with having pioneered the development of the z-transform method in discrete time signal processing and analysis. These methods are now standard in digital signal processing, digital control, and other discrete-time systems used in industry and research. He is an editor of International Journal of Computational Cognition.