Remembering BASIC on its 50th birthday → 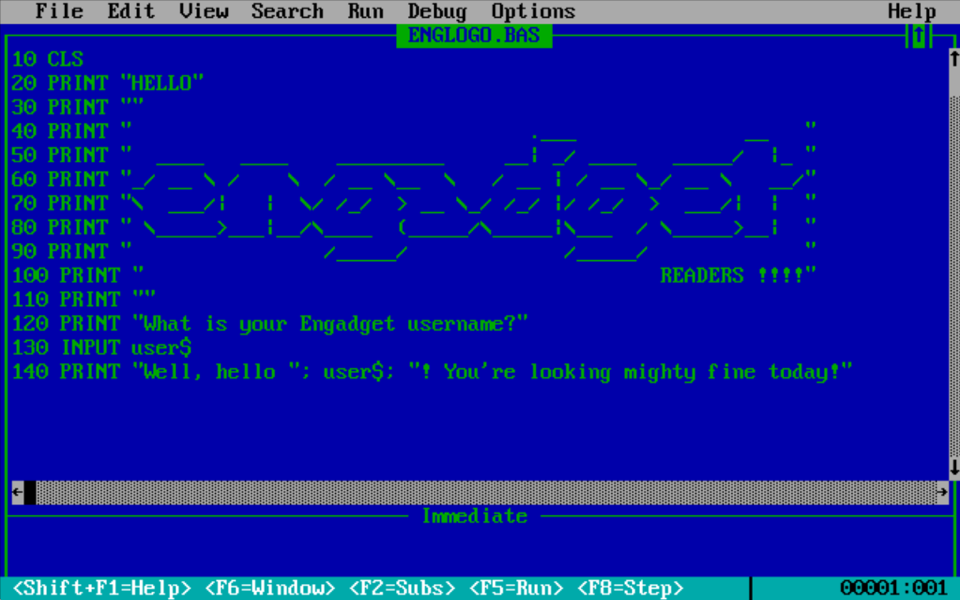 I remember my first time programing something…

That was back in the day, around christmas 1984, when I got a “state of the art” computer to play with.

It was the time of those big 5″ floppies. 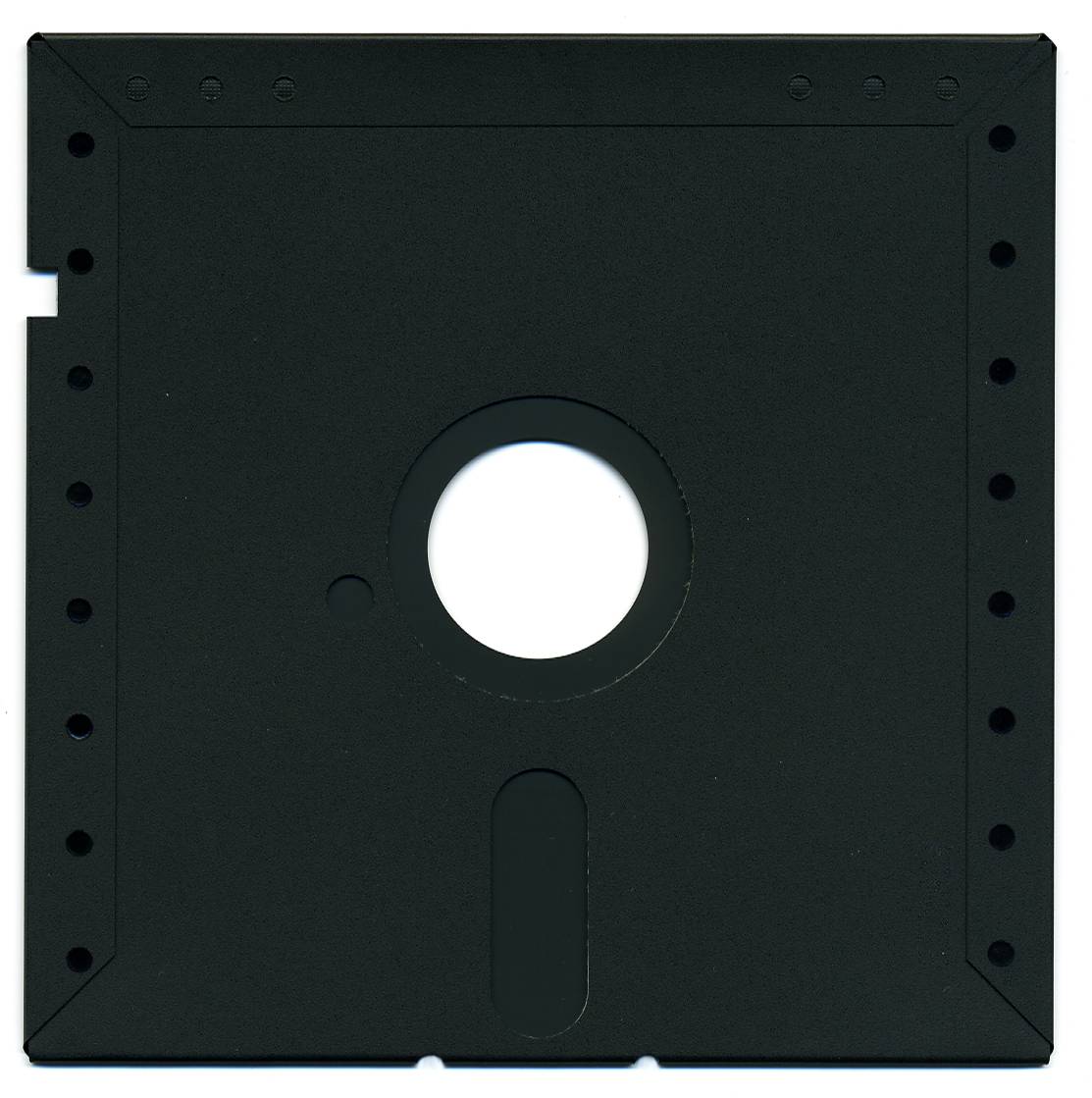 I only had one of those 5″ and I was extremely eager to start tinkering with the “PC”. So I decided to try some commands and one of them caught my eye :: “format”.

At first it gave me an error “media protected” so I proceeded to remove the “protective” sticker and “retry” again. This time it worked, woohaaaa, it worked and I felt like the Emperor of the Universe! I felt anything was possible and I had complete control…
I imagined myself creating a robot that would be my companion, transforming the world, YES!

All that power and happiness turned into fear and utter panic when I had to reboot the “PC”. I was suddenly greeted with the green text message “No operating system found, bla bla bla…”… OMG! My dad will kill me …at least twice!

Somehow, I had just managed to format the Operating System Disk of the “PC”… well it was the only disk available mind you.

I managed to make a copy from a “PC” of school and problem was solved. After that I went straight into BASIC and coded some insane stuff… Insane because I had so many “goto” and “gosub” that it was almost a nightmare, but that is another story right? 😉